We celebrate today with many historical and political challenges to overcome. Many
people have concluded that since July 4, 1776 represents the day our nation gained its
independence from British rule, we should celebrate.

It is also clear to many people who are here today that July 4 was never intended to
be celebrated by all who live in America. In fact, it would be another 87 years before slaves
would gain their freedom in America.

Freedom does not stop there in America. There is a third date associated with
freedom. Not all slaves were given the news of their new freedom; it was not until June 19,
1865 that former slaves in Texas received the news of their freedom.

Join us for virtual worship every Sunday beginning at 11am. Stream live on our website, or watch on your mobile device by downloading the app! 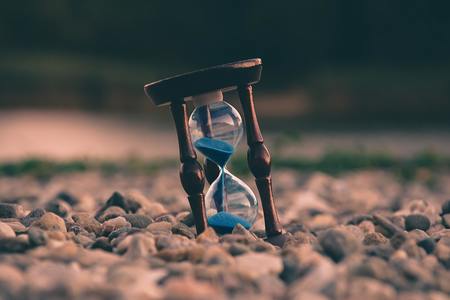 The Time Is Now

The Time is Now to Discover God's Purpose for You

The Time is Now to Move Beyond Shame and Regret

The Time is Now to Move Beyond Shame and Regret

The Time Is NOW to Walk in Freedom

The Time Is Now to Experience Freedom

Sunday Leftovers
The Time Is Now